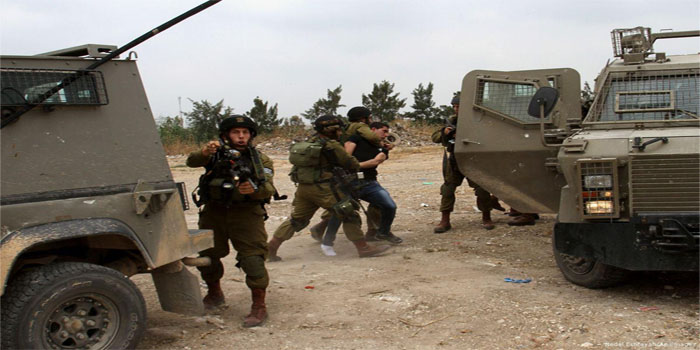 Lebanon’s army said late on Saturday that an Israel border patrol had seized a Lebanese woman in the Shebaa area and taken her across the frontier.

“On April 28 at 8.30pm an Israeli enemy patrol carried out the abduction of Nohad Dali from the town of Shebaa and took her into occupied Palestinian territory,” said a Lebanese army command statement carried on Lebanon’s state news agency NNA.

Israel’s army confirmed on Sunday that it had ‘briefly’ held a Lebanese woman who crossed the border and then repatriated her, a detention Beirut denounced as an abduction.

Shebaa is a small disputed area that Israel regards as part of the Golan Heights, which it captured from Syria in 1967, but which Beirut says is Lebanese territory. The Israeli military said two shepherds had crossed the UN-demarcated border with Lebanon and that one of them was taken into custody by its troops.

“She was returned today,” a military spokesman said.

There was no immediate Lebanese confirmation of Dali’s repatriation.

A UN peacekeeping force is based on the Lebanon-Israel border. The last outright conflict there was a short war in 2006 between Israel and Lebanon’s heavily armed, Iranian-backed Hezbollah group.

Tensions between Israel and Hezbollah have heightened over the group’s role in the Syrian civil war, where it has gained more experience and an increased arsenal fighting alongside President Bashar al-Assad as part of an Iran-backed alliance.