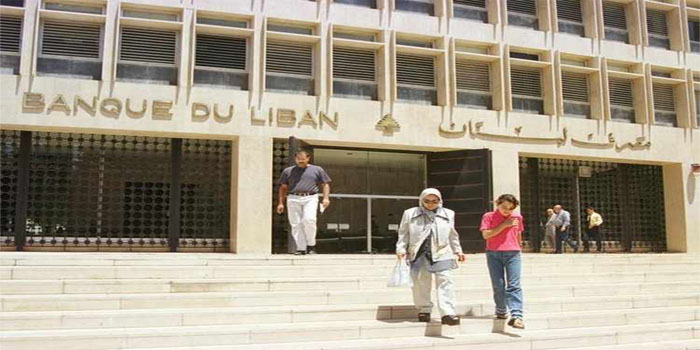 Activity in Lebanon’s private sector shrank at its fastest rate since October 2016 in July, as efforts to form a new government three months after parliamentary elections made no headway, a survey of companies showed on Friday.

The seasonally adjusted Blom Purchasing Managers’ Index (PMI), compiled by IHS Markit, fell to 45.4 in July from 46.0 in June. The index has been below 50 — signalling contraction — since mid-2013, but has shrunk at varying rates.

In a note accompanying the survey, its authors said the results meant “we can assume that the implied GDP growth in Q3 2018 could be lower than 1 percent”.
The central bank has said it expects a rise in gross domestic product of 2 percent this year and the International Monetary Fund has forecast 2018 growth of 1-1.5 percent.

Two former pillars of the economy, Gulf Arab tourism and high-end real estate, have suffered in Lebanon. The country’s public debt stood at more than 150 percent of GDP at the end of 2017, one of the highest in the world.

The survey’s authors said businesses had cited the uncertain political landscape, combined with cash flow issues as weighing heavily on demand in July.

After the May 6 parliamentary election — the first in nine years — Saad al-Hariri was designated to stay on as prime minister and form a new government.

But despite pleas for Lebanon’s rival parties to agree on a new cabinet quickly to settle economic nerves and embark on the reforms called for by the IMF, there is no sign of progress.