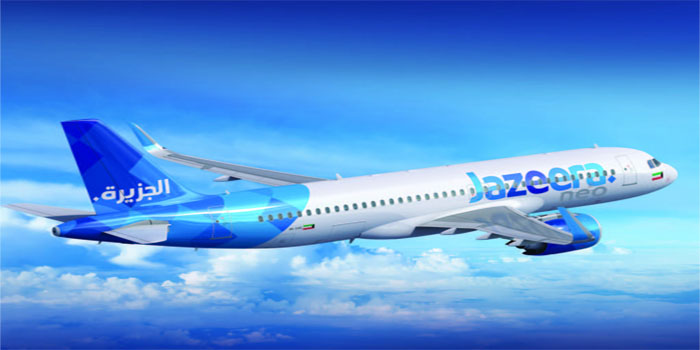 Kuwait’s low-cost airline Jazeera Airways has announced an on-time performance of 85% during August 2019, with an aircraft utilisation rate of 14.38 hours.

Last month, the airline received more than 263,800 passengers in 1,918 flights, according to a statement released on Tuesday.
“A high on-time performance is easily reached when an airline has low utilisation of aircraft. However, at Jazeera Airways, we are proud to have delivered strong punctuality while operating our aircraft at high-efficiency levels,” Jazeera Airways’ CEO, Rohit Ramachandran, commented.

Jazeera Airways’ on-time performance reached 94% in the first half of September.

“We have also added an additional gate at T5 to successfully manage our increased number in passengers,” Ramachandran said.