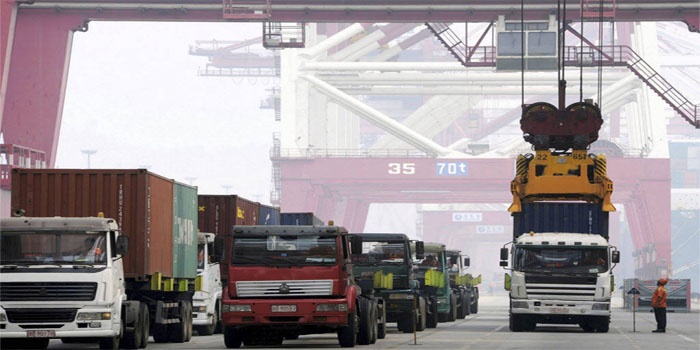 The volume of Kuwait’s intra-trade with the GCC countries reached KWD 616.3 million ($2.06 billion) until the third quarter of 2017, according to a recent report by the commerce and industry ministry of Kuwait.

Kuwait’s intra-trade with the GCC states is divided as KWD 411.4 million for exports and KWD 204.9 million for imports, the ministry added, according to Al Jarida Newspaper.

Kuwait’s commerce ministry has held three committees with Germany, Ukraine, and Turkey during 2017.

Iraq is considered one of the targeted countries to raise the volume of trade exchange with Kuwait, in addition to Egypt, Sudan, Jordan, and Lebanon.

Kuwait aims at setting a plan to raise trade and investment cooperation with Asian countries during 2018.

Kuwait will also consider signing agreements with Ireland, Turkmenistan, and Czech in 2018.