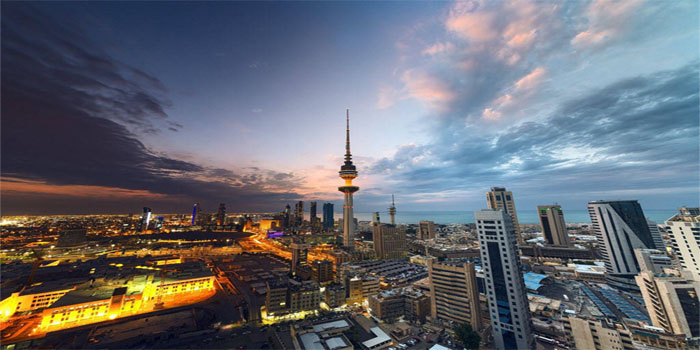 Kuwait’s budget surplus shrank 90.49% year-on-year to reach KWD 247.65 million during the first five months of the fiscal year 2019/2020, after deducting future generations’ reserve.
The GCC nation allocated KWD 735.89 billion to the future generations’ reserve in the five-month period ended 31 August, according to a report released on Tuesday by the Kuwaiti Ministry of Finance (MoF).

The MoF’s data indicated that the country transferred 10% of actual revenues for Kuwait’s Future Generations Fund.

The Kuwaiti finance ministry estimated budget deficit to record KWD 5.27 billion in FY19/20, while revenue and expenses are expected to register KWD 15.81 billion and KWD 22.5 billion, respectively in the same period.