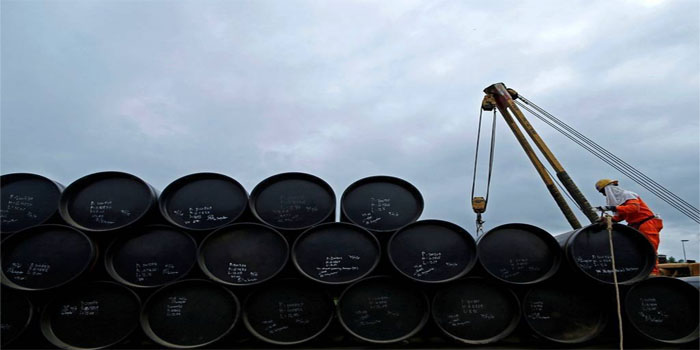 Kuwaiti oil revenue decreased by 16.09% year-on-year during the first five months of the fiscal year 2019/2020, according to a report released on Tuesday by the Ministry of Finance.

From April until the end of August, the GCC country’s oil revenue reached KWD 6.78 billion ($22.37 billion), compared to KWD 8.08 billion ($26.65 billion) in the year-ago period.
The decline in Kuwaiti oil returns stemmed from the shrinkage in the average price of Kuwaiti crude during the five-month period ended 31 August, reaching $60 per barrel, the finance ministry’s data showed.

Kuwait’s budget surplus levelled down by 90.49% year-on-year to reach KWD 247.65 million during the first five months of the fiscal year 2019/2020, after deducting future generations’ reserve.

Meanwhile, Kuwaiti revenue declined by 13.31% year-on-year to KWD 8.49 billion from April until the end of August.