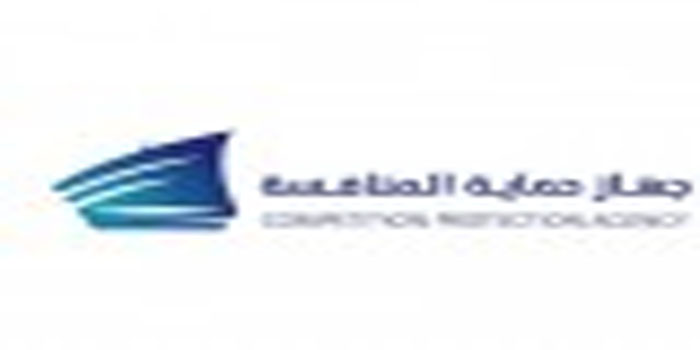 Kuwait’s competition protection authority has introduced a carefully mapped out plan in an effort to increase competitiveness in the local market. The strategy aims to meet precise objectives, including building an effective and highly competitive market, the competition watchdog’s head Rashid Al-Ajmi said in a statement yesterday. “The national economy is the ultimate beneficiary if an intensely competitive market is built,” Ajmi said, pointing out that the watchdog has the capabilities needed to root out any practices seen as injurious to the local market.

The plan will be carried out over three different phases in the next few years, focusing on training programs for employees across the government sector, in addition to broad reforms that support a more robust economy. Meanwhile, the competition watchdog has also embraced a new slogan in line with the substantial changes to Kuwait’s economic policies.