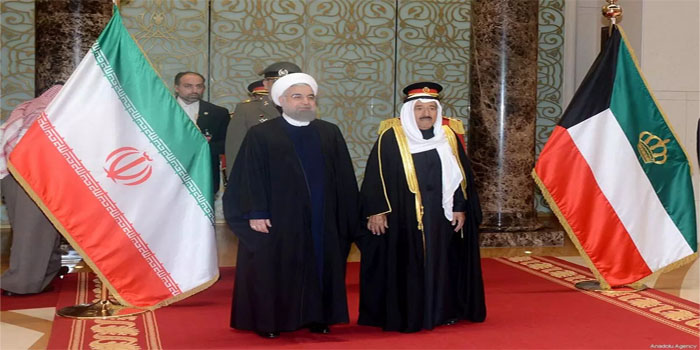 Kuwait has agreed to approve a new Iranian ambassador, but renewed its opposition to sending its own ambassador to Tehran, Alkhaleejonline.net reported on Friday.

The news website said that the Foreign Ministry in Kuwait made the decision even though there is still a tense relationship between the two governments, and Iranian “violations” in the region have not stopped.

According to senior ministerial aide Ali Al-Said, high-level Kuwaiti officials have stressed that Iran must make “tangible changes” in its policies across the Middle East. He noted that the level of diplomatic relations would remain unchanged and the Kuwaiti ambassador would not go back to Tehran unless the Iranian government makes the necessary moves.

Kuwait was the third country in the Gulf, after the UAE and Bahrain, to withdraw its ambassador from Tehran in January 2016, in protest at the attacks on the Saudi diplomatic missions in Iran.