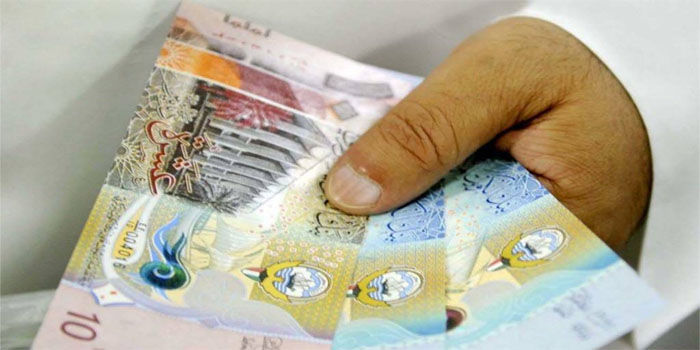 KGL is also forecast to distributed 10% bonus shares compared with last year’s distribution which was 5% bonus shares, the analyst added.