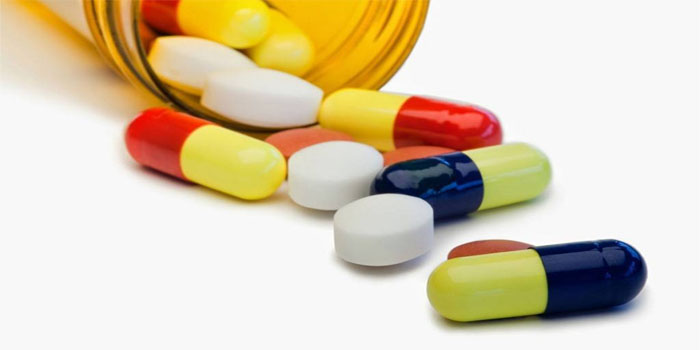 The pharmaceuticals firm approved distributing a bonus share for every four shares held to be financed from the company’s retained earnings as of 30 June, according to a statement to the Egyptian Exchange (EGX) on Sunday.
In addition, the company’s shareholders agreed to raise the proposed cash dividend distribution to EGP 2.5 per share from EGP 2.3 and allocate EGP 25 million to the company’s employees as well as statutory reserves accounting for 10% of the company’s profits for FY18/19.

It is worth mentioning that Kahira Pharmaceuticals reported a net profit of EGP 85.17 million in FY18/19, compared to EGP 108.45 million a year earlier.