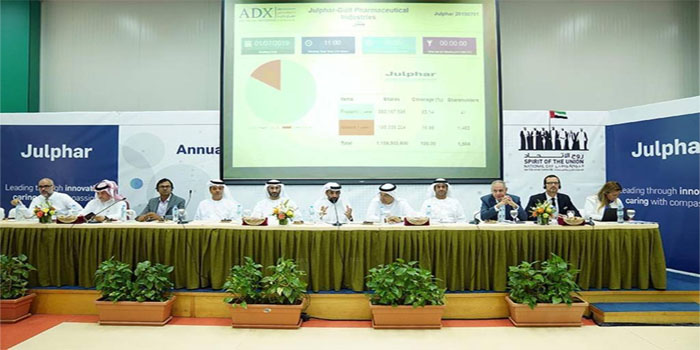 Gulf Pharmaceutical Industries (Julphar) announced that its Jerome Carle who performs as its CEO has tendered his resignation.

The board of Julphar has accepted the resignation of Carle, according to a bourse disclosure to the Abu Dhabi Securities Exchange (ADX) on Monday.
The ADX-listed company pointed out that the CEO’s last working day will be in two months on Sunday, 8 December 2019