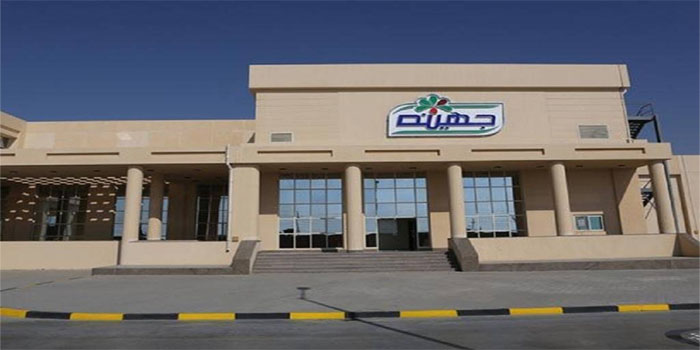 Juhayna Food Industries reported a 24.65% year-on-year profit drop during the first half of 2019.

As for standalone business, the Egyptian food producer’s profits hiked by 60.56% to EGP 130.44 million, compared to EGP 81.24 million in the corresponding period a year earlier.

During the first quarter of 2019, Juhayna’s profits declined to EGP 71.61 million from EGP 80.72 million in Q1-18, including minority shareholders’ rights.