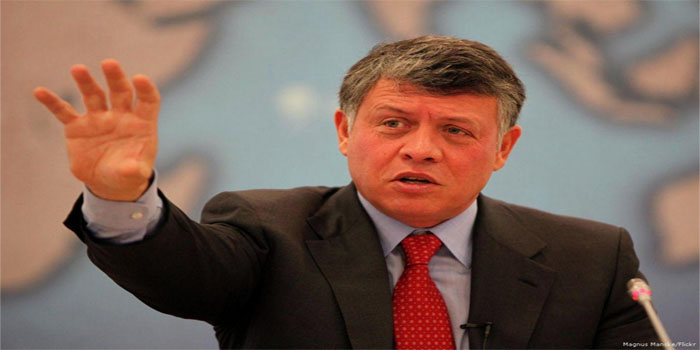 This came during a short visit by Netanyahu to Amman, according to a statement by the Jordanian Royal Court.

The Jordanian king stressed that the question of Jerusalem must be settled within final status issues on the basis of a two-state solution, since Jerusalem is the key to achieving peace in the region.