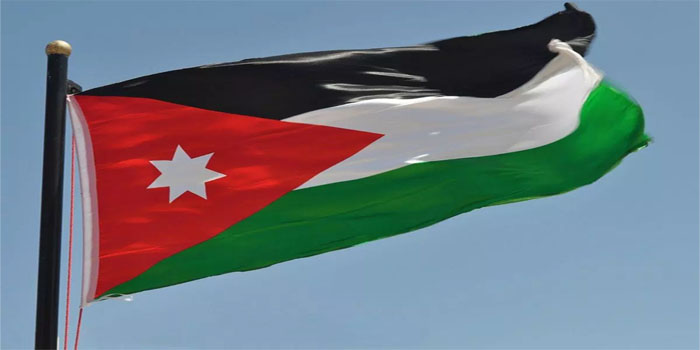 The Jordanian government released on Tuesday a revised draft of the income tax bill for the public to make comments within ten days.

The Jordanian Prime Minister, Omar al-Razzaz withdrew the previous bill which sparked angry protests across the kingdom, end of May forcing the former Prime Minister, Hani al-Mulqi to resign.

The amended bill also proposes reducing the minimum income of taxable families to 17,000 Jordanian Dinars ($23,900) by 2020. The new law exempts 18 cases from taxation, including income earned by investors from sources outside the Kingdom.

On Monday, the official Jordanian news agency, Petra reported that the cabinet had discussed the revised income bill during its meeting on Monday.

The government has to review the comments on the draft law before approving it. Later, it will be referred to the parliament for revision before the king issues a royal decree approving it.