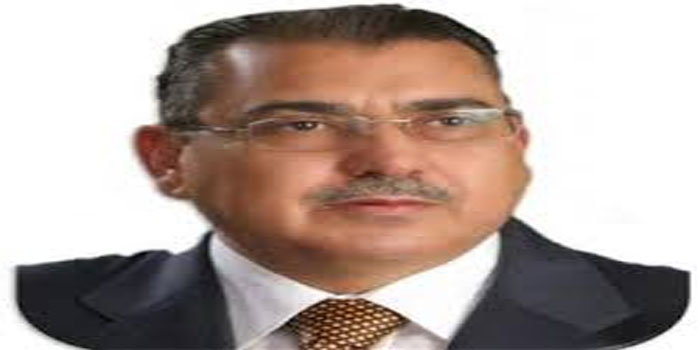 President of the Jordan Chamber of Commerce, Nael Kabariti, and the Tunisian Ambassador to Jordan, Khalid Suhaili, discussed means of enhancing economic cooperation between Tunisia and Jordan.

Kabariti said that the Jordanian private sector is interested in broadening the Jordanian-Tunisian ties with the ample opportunities for bilateral cooperation, according to a statement issued on Wednesday by the JCC.

The Tunisian ambassador pointed out to arrangements that are underway to hold a Jordanian-Tunisian forum in Amman in June, which will see meetings between Jordanian and Tunisian investors and businessmen, emphasizing the necessity to activate the Jordanian-Tunisian Business Council.