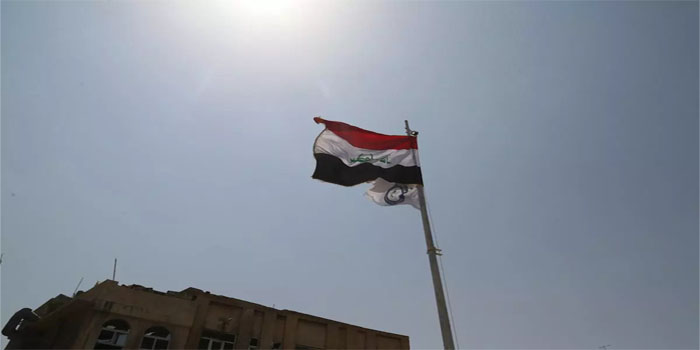 Iraq has approved a proposal which would mean 50 per cent all staff in foreign companies would need to be made up of local workers, Al-Khaleej Online reported yesterday.

“The companies and ministries which do not abide by this decision would bear the legal responsibility for their violations which include fines,” head of the Foreigners’ Department at the Ministry of Labour, Osama Al-Khafaji, said.

The move comes as the government tries to contain popular protests in the south which have been raging for months as civilians call for an end to corruption and greater job opportunities.

Unemployment in Iraq reached 32 per cent last year, according to a parliamentary committee.

The country has been ailing following the US invasion in 2003 followed by a Daesh insurgency which led to the government losing control of large swathes of land to the terrorist group. Iraq declares victory over Daesh in December but many people are still living in camps unable to return to their destroyed towns.