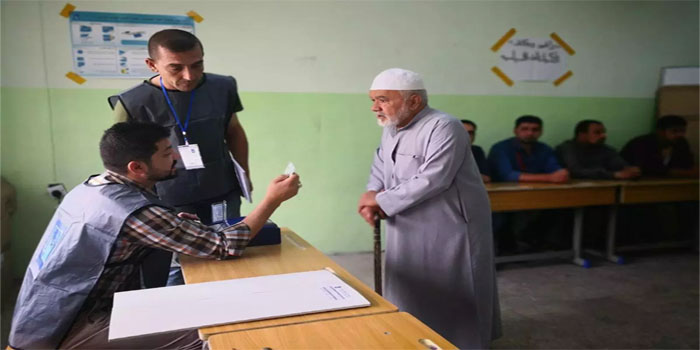 The Iraqi Independent High Elections Commission yesterday announced that it has completed the manual recount of votes from the parliamentary elections held on 12 May.

The state television reported that the commission has officially announced the completion of the recount and that it has decided not to recount votes from Rusafa district which were damaged in a fire.

State television added that the Commission will take a special decision with regards to votes from Rusafa during the next two days.

On 6 June, the Iraqi parliament decided to recount the votes manually after political blocs and the government said the elections were marred by fraud and serious irregularities.