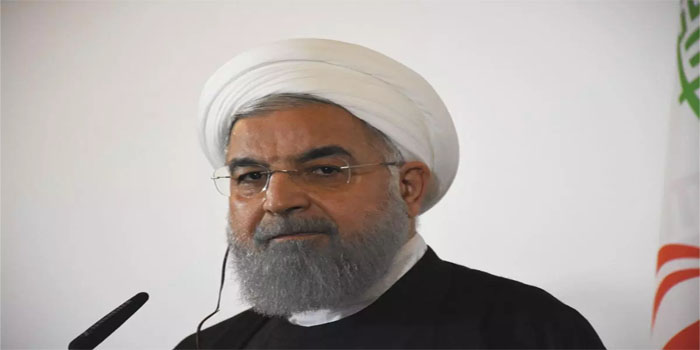 The Iraqi Ministry of Agriculture yesterday accused the Iranian government of exerting political pressure on it without logical justification.

A spokesman for the Iraqi Ministry of Agriculture, Hamid Al-Nayef, said yesterday that most of the Iranian statements issued in recent days, including President Hassan Rouhani’s position on wildfires which hit the country, come in the context of political pressure.

He added that the wildfires which broke out in the Hoor Al-Azim wetland area between Iraq and Iran are a natural occurrence.
Rouhani has asked his country’s foreign ministry to send a letter of protest to the Iraqi government over the wildfires which started on 2 July, after thick smoke caused great discomfort for the residents of Khuzestan province.

Iranian officials have in recent days issued several statements against Iraq after Prime Minister Haidar Al-Abadi announced his country’s commitment to US sanctions against Iran.