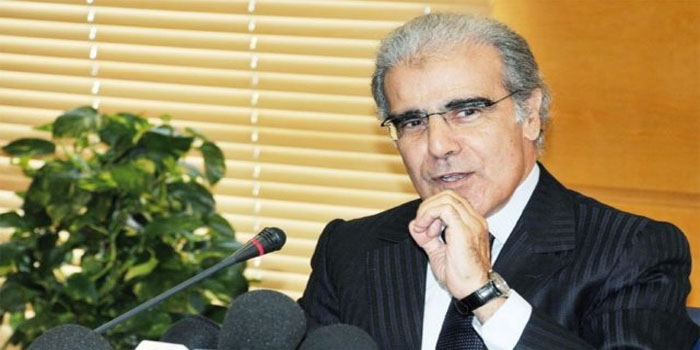 Quoting Moroccan officials, a recent report from the International Monetary Fund (IMF), confirmed that Morocco is set to further broaden the dirham currency band when all economic conditions are met.

“The authorities remain committed to continuing the exchange rate transition,” reads the report which was made public by IMF on Thursday.

The report added that the transition “would consist in a further broadening of the dirham fluctuation band when conditions permit (…) in the context of a well-structured communication strategy.”

Morocco’s government announced the flexible exchange rate system for its currency in January 2018. The parity of the dirham is determined within a band of fluctuation of 2.5 percent against the previous 0.3 percent.

The report included a letter addressed to the head of IMF from Central Bank Governor Abdellatif Jouahri and Morocco’s Finance Minister Mohamed Benchaaboun. In the letter, the Moroccan officials said that “the authorities intend to move to the next phase of this reform for preventative purposes as soon as economic conditions allow them to do so.”

According to the authorities, “such a transition will help the economy better absorb potential external shocks, preserve its competitiveness, and support its diversification.”

According to the officials,  the government will continue to improve the business climate, including by strengthening incentives and the legal environment for firms” following the “outstanding progress” made in the last few years.

Bloomberg reported earlier this month that two Moroccan officials, who requested anonymity, said that the government is likely to wait until “at least 2020 before considering further easing their hold on the currency.”

According to the anonymous sources predicted that the system might result in further crisis as Morocco faces debt.

Officials, including the Head of Court of Auditors Driss Jettou and President of High Commission for Planning (HCP) Ahmed Lahlimi, warned the government that debt is weighing down Morocco’s economic growth.

The overall public debt of the economy will increase to 82.5 percent of GDP, slightly up from 82.2 percent in 2018, according to HCP.

Morocco’s economy will also experience a slowdown in growth as the economy is expected to grow at 2.9 percent in 2019.