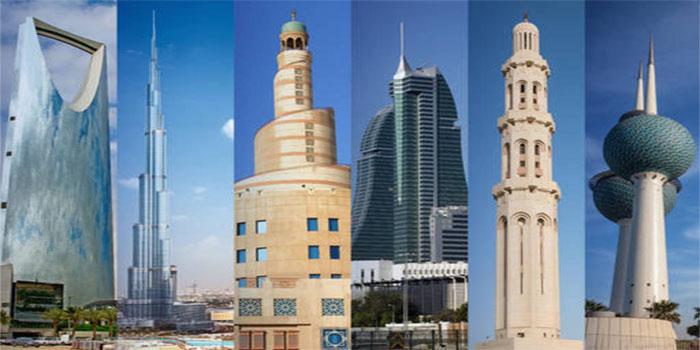 The rise in oil prices has bolstered the liquidity and deposits in the GCC banks following years of funding pressure.

“We expect GCC banks to benefit from continued deposit growth over the coming quarters, driven mainly by government deposits as their oil revenues improve and they tap international markets to fund their budget deficits,” Senior Analyst at Moody’s Ashraf Madani said.
The credit in the GCC is expected to grow 5% on average – although, Qatar’s credit growth may exceed that average – which will up the liquidity of banks based in the region.

“Despite improved liquidity, funding costs will increase due to rising interest rates. Over the past four years, GCC benchmark interest rates have risen in line with US Federal Reserve fund rate increases and subsequent moves by local central banks,” Moody’s report found.

High interest rates will serve the benefits of highest current and saving accounts, especially in Saudi Arabia, along with boosting the GCC banks’ earnings.