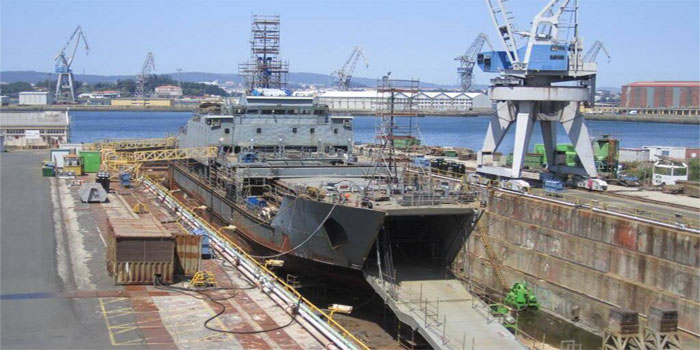 Heavy Engineering Industries and Shipbuilding (HEISCO) announced that it has concluded a 62-month contract worth of KWD 4.018 with Kuwait National Petroleum Company (KNPC).

The contract stipulates cleaning and removal works of coal residuals from multiple heaters using scrapers in KNPC’s refineries, HEISCO disclosed to Boursa Kuwait on Sunday.
The financial impact will be operating profits realised from the deal that will reflect in HEISCO’s financial statements during the period from 2019 until 2024.

It is worthwhile to mention that during the second quarter of 2019, HEISCO’s profits declined by 3.6% year-on-year to KWD 2.79 million, while the earnings increased by 13.8% to KWD 5.44 million during the first half of 2019 when compared to the same period a year earlier.