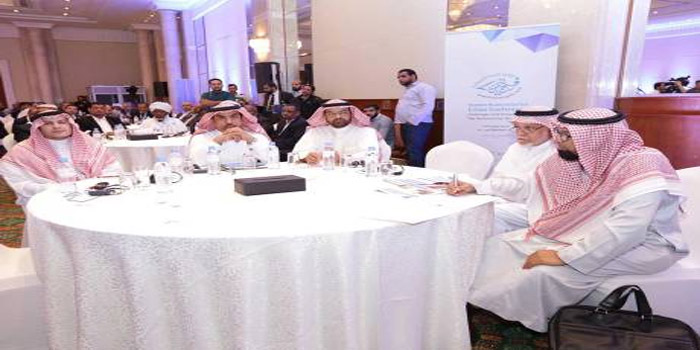 Yemen, which has been facing unrest for the past five years, is struggling to cope with a war that shows no signs of stalling.

“Even before the war, health care in Yemen was suffering but now it is disastrous,” said Dr Tariq Noman, a cardiac surgeon who has been at the heart of health care services in the country. His remarks set the tone for a grim discussion on the opening day of the Yemen Humanitarian Crises Conference being conducted by Qatar Charity in Doha.

As most of the analysis on Yemen is focused on the political aspect of the conflict and its ramifications in the region, the on-ground problems affecting the local population get neglected. According to the statistics provided by UN’s Office for the Coordination of Humanitarian Affairs (OCHA), 26 million people are affected by the war and at least 11 million of those are direct targets of the conflict.

The current wave of unrest in Yemen started when the Iran-backed Al Houthi militia occupied the country’s capital Sana’a in September, 2014 and subsequenty moved to take over the rest of the country. In March, 2015 a Saudi-led coalition of Arab states intervened militarily to restore the internationally-recognised government of President Abd Rabbo Mansour Hadi.

Providing basic health care to Yemen’s large population, scattered all over the country, is proving to be an impossible task for even the most trusted international aid agencies. “When various logistical issues add up, lack of information emerges as the biggest problem for all aid workers,” an official associated with WHO told Gulf News on the sidelines of the conference.

Help from international aid agencies has improved the situation in the town of Aden, but the semblance of normalcy has come with the price of attracting affectees from other parts of the country. Instability in the political scenario leads to difficulties in delivering goods or even transporting health care staff from one village to another.

According to Dr Noman, the cost of medicines and medical equipment has risen to up to three times the original. “We have trained local volunteers in basic skills and techniques for emergency health care but they work for nothing. They don’t have money to get them a meal yet they work. For how long are they expected to work like this? They have families to feed, too.”

When it came to suggesting solutions, most of the recommendations were based around involving locals and ensuring a well regulated mechanism for their payments. Most of the health care and aid professionals agreed that training the women to become their community’s female health workers or midwives; setting up mobile clinics and community health centres and then ensuring these workers were part of health policies in the future were some of the ways in which sustained health care services can be provided to the Yemeni population.

The remaining two days of the conference build on these discussions and organizers are hopeful of reaching an outcome that will provide some consolidation to the aid efforts in the conflict-ridden Gulf state.