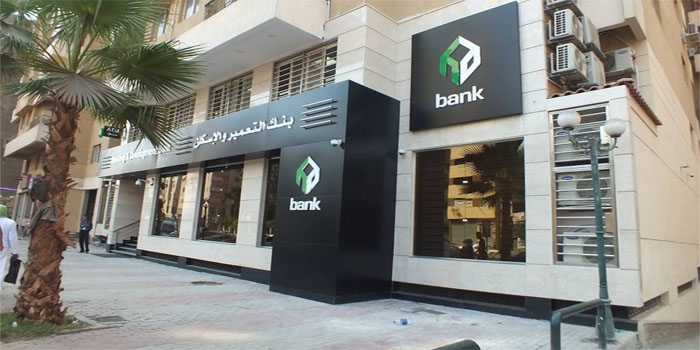 Housing and Development Bank (HDB) has offered mortgage funding worth EGP 4.8 billion to low-income people under the Central Bank of Egypt’s (CBE) initiative, the lender’s vice chairman Hassan Ghanem said.
The bank’s total mortgage funding portfolio has exceeded EG P 6 billion, Ghanem told reporters on Sunday on the sidelines of signing an 18-month contract with Orascom Construction Plc for the establishment of an administrative building and a branch in the New Administrative Capital at a cost of EGP 636 million.

The bank also aims to increase the number of its branches to 100 by the end of 2019 from 80, HDB’s chairman Fathy El-Sebaie said.

HDB’s expansion plans are supported by its strong capital base which stands at about EGP 5 billion, El-Sebaie added.

In addition, the number of the bank’s customers rose to 2 million, he noted.

El-Sebaie also revealed that the bank will be among the first ones to join the mortgage funding initiative for middle-income households once being approved.

It is noteworthy that during the first half of 2019, the bank’s consolidated profit increased to EGP 1.12 billion from EGP 1.07 billion ($64.65 million) in the year-ago period.