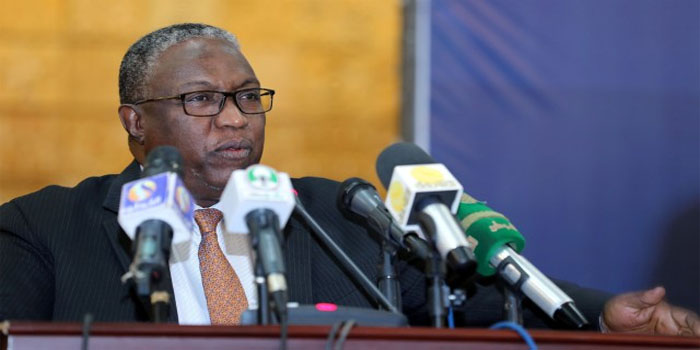 Hassabo Mohamed  Abdul Rahman, Vice President of the Republic assured Sudan support to the Organization of Islamic Daawa (OID), beside cooperation and

coordination that enabling it to play its required humanitarian role. This came when receiving at the Republican Palace, Ambassador Atta al Manan Bakheit Al-Haj, the secretary General of the OID.
Meanwhile, Ambassador Atta Al-Manan stated to the press that the OID is looking for new phase in relations with the African Union AU, and the regional organizations considering the OID as the biggest organization to enhance the charity and humanitarian work in Africa.
He added that the OID is working in the states that demand more developmental projects such as South Kordofan and the Blue Nile. Ambassador Atta Al-Manan pointed to that The OID’ board of directors will hold its coming meeting in Chad next week.