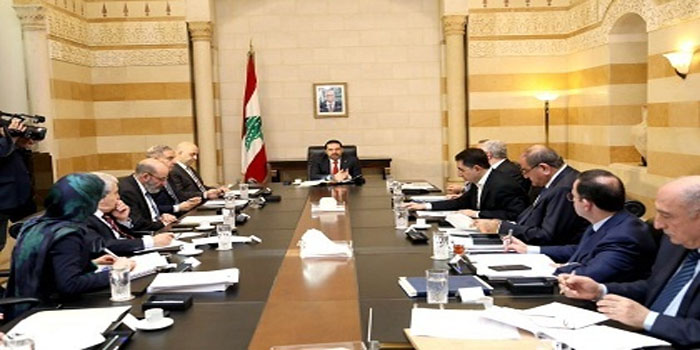 VDL (93.3) radio station said that Abi Khalil presented a draft law during the meeting that paves way for municipalities to generate electricity from waste.

For his part, Hajj Hassan said discussions addressed an environment ministry’s plan to expand the two major landfills of Costa Brava and Burj Hammoud, as the two are reaching maximum capacity.

Costa Brava and Burj Hammoud landfills were opened as part of a four-year plan to resolve the waste crisis that emerged in Lebanon in April 2016, eight months after the closure of the Naameh landfill, which received garbage from Beirut and Mount Lebanon.

Tourism minister Kedanian said that discussions will continue until the interlocutors reach a comprehensive plan for waste management. He pointed out that a suggestion to expand the landfills is “rejected.”