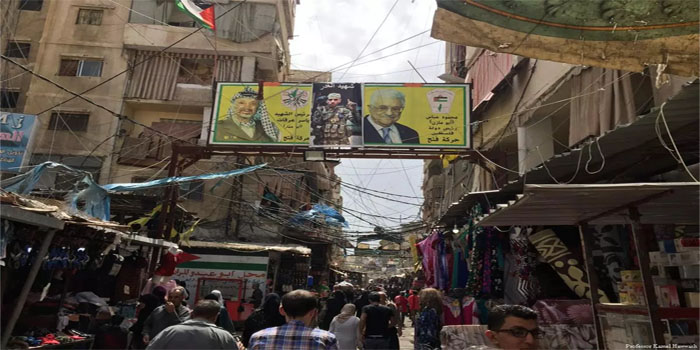 Hamas has praised the Lebanese army’s decision to remove the electronic gates which were placed at the entrance of refugee camps in Lebanon.

In a statement posted on Hamas’ official website the Palestinian movement stressed that it was confident the Lebanese army “will respond to its request, as Lebanon has always been a supporter of the Palestinian people and their cause”.

Hamas reiterated the importance of “coordination with Lebanon, especially with its military which is in charge of security affairs in the Palestinian refugee camps to ensure security and stability and provide a decent and secure life to their inhabitants”.