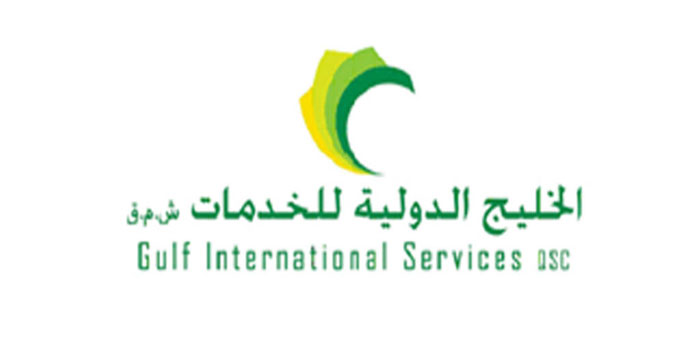 Gulf International Services reported a 17.9% year-on-year fall in profits for the third quarter of 2018.

Net profits amounted to QAR 5.2 million in Q3-18, compared to QAR 6.4 million in Q3-17, according to the company’s statement to the Qatar Stock Exchange (QSE) late on Sunday.

Earnings per Share (EPS) recorded QAR 0.21 for the three-month period ended September, from QAR 0.12 for the same period of the previous year.

For the first nine months of 2018, Gulf International’s profits rose to QAR 39 million, versus 22 million in the same period the year before.