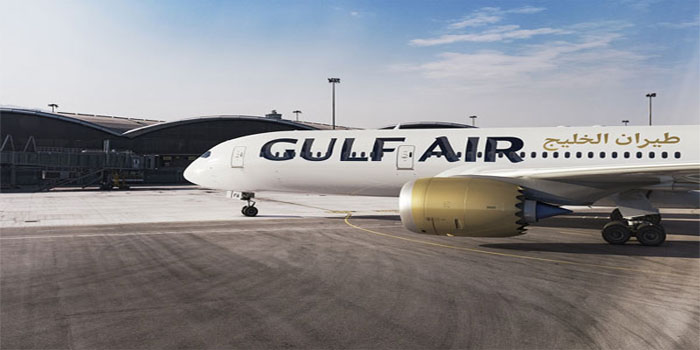 Gulf Air, the national carrier of Bahrain, has announced that it will add 38 extra flights to Jeddah and Madinah to facilitate pilgrims’ movement to Saudi Arabia to perform Hajj.

Gulf Air’s deputy chief executive officer Captain Waleed Abdulhameed AlAlawi, said: “Each year we have increased our flights to and from Jeddah and Madinah to cater to the high numbers of pilgrims flying into the Kingdom of Saudi Arabia to perform the Hajj pilgrimage.”

“This is a journey of a lifetime where our Muslim brothers and sisters travel to Makkah and Madinah to complete a core pillar in the Islamic religion. From the entire Gulf Air family, we wish all pilgrims safe journeys and successful Hajj,” he added.

Gulf Air operates a strong network of routes to and from the Saudi cities of Dammam, Riyadh, Gassim, Madinah and Jeddah. With multiple daily flights, the airline facilitates travel to and from Saudi and connects travellers to its extended network through Bahrain International Airport.