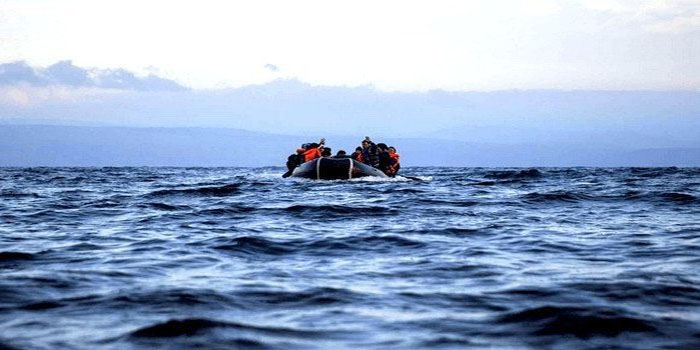 Speaking at the forum of El Moudjahid, the representative of the Interior Ministry said that the experts at the recently held Forum on the illegal migration recommended the creation of a national body comprising all sectors concerned to ensure, in a continuous and permanent way, the fight against this phenomenon and the examination of the motivations which push young people to jeopardize their lives.”

“The government is currently reflecting on the execution of this proposal.”

The official said that the “harga” phenomenon which had appeared in the 2000s “has declined sharply last year.”

In this regard, the Abdelkader Zarg Erras announced “the installation, during the current week, of a joint commission between the Ministry of the Interior and representatives of civil society to enrich the bill on associations (currently under elaboration) to promote the role of associations “which must contribute in the fight against the various scourges facing young Algerians, chiefly the harga”.

The Forum on the Illegal Migration considered many questions notably “the ways in which young people are made aware of the dangers of this phenomenon, based on the social networks that have become the primary source of information and temptation for them.”

“It is necessary to use the same means of communication as the criminal networks that spur young people to take this risk,” he concluded.