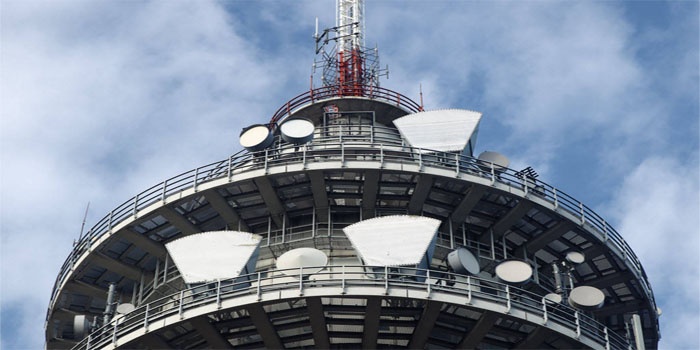 Global Telecom Holding’s (GTH) board of directors approved the extension of the maturity period of the revolving credit facility of $100 million provided by VEON Holdings B.V., currently maturing on 31 August, for an additional three months.

The board also approved utilising an additional amount of $100 million after delisting the company’s shares from the EGX that has been offered by VEON under the current revolving credit facility deal, according to a statement to the Egyptian Exchange (EGX) on Thursday.

In June, Egypt’s Financial Regulatory Authority (FRA) approved the mandatory tender offer submitted by VEON Holdings B.V. for the purchase of up to 1.997 billion shares in emerging markets telecom operator GTH, representing about 42.31% of GTH’s shares.