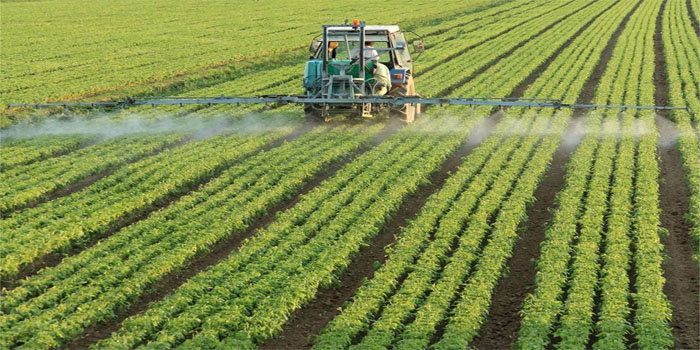 General Company for Land Reclamation, Development and Reconstruction (AALR) has turned to losses in the first nine months of fiscal year 2018/2019, as compared with FY17/18.

The company has incurred EGP 2.12 million in net loss during the nine-month period of FY18/19, against a net profit of EGP 6.38 million in the year-ago period, according to a statement to the Egyptian Exchange (EGX) on Monday.

It is worth noting that General Land Reclamation had suffered losses of EGP 12.37 million in the period between July and December 2018, versus a net profit of EGP 753 million in the corresponding period a year earlier.