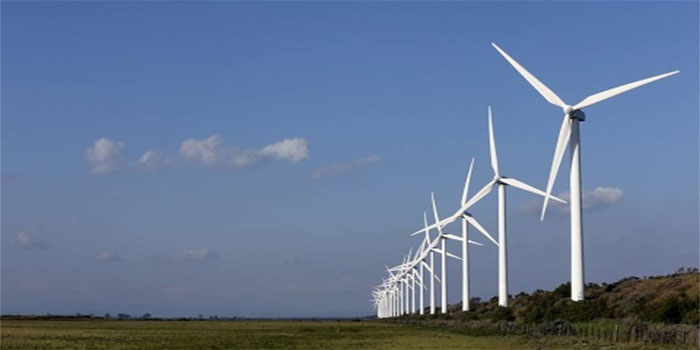 The GCC region shows great promise for renewable energy deployment, based on a recent study by management consultancy Strategy and Middle East, part of the PwC network.

GCC governments must develop a carefully planned framework and make careful decisions in order to unlock this potential.

The study shows that renewable energy continues to attract a growing share of global investment, with annual investments expected to grow by $130 billion, when compared to 2016 figures, with expectations to reach around $370 billion in 2020.

“The global investment cumulative total is estimated at $1.5 trillion between 2016 and 2020. GCC countries thus far have made little investment in renewables technology – less than $1 billion in 2016 – and are at risk of falling further behind other countries if they do not create a supportive, coherent policy framework to facilitate renewables investment,” the study said.

While several factors in the GCC region make rapid deployment of renewables attractive, there are major structural and institutional factors behind current underinvestment in renewable energy.

“The case for rapid deployment of renewable energy in the GCC is compelling. The GCC has ample solar and wind resources, a regional gas shortage along with growing domestic demand for hydrocarbons as fuel and feedstock, and an affordable means of financing renewable energy. With the right policies and decisions an increasing number of utilities in the GCC could add renewables to their energy supply mix,” Raed Kombargi, partner with Strategy& Middle East, said.