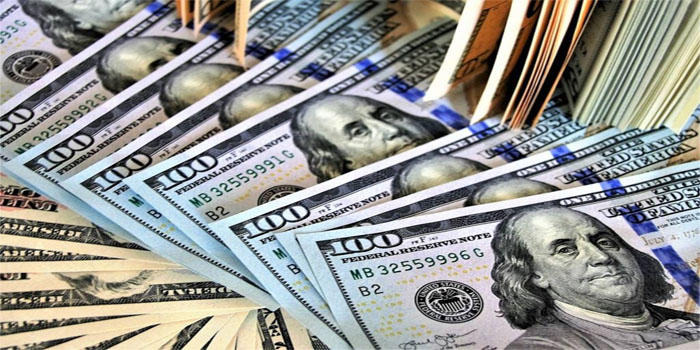 Foreign reserves held with members of the GCC rose by the end of September 2018 from a year ago, with Saudi Arabia registering the highest share of the reserves amongst its peers, statistics conducted by Mubasher using central bank data showed.

Total foreign reserves held with six GCC member states amounted to $693.07 billion by the end of September, a rise of 4.08% year-on-year from $665.88 billion, the data indicated.

Saudi Arabia seized the lion’s share of foreign reserves with $507.2 billion, making up 73.2% of the total value of reserves held with all six GCC members. Globally, it ranks fourth.

The UAE’s reserves make up 13% of all reserves held with the GCC.

The Central Bank of Qatar’s (CBQ) reserves in foreign currency increased by 30.5% to $46.47 billion by the end of September, their highest level in two years versus $35.60 billion in the previous year.

Meanwhile, data released by the Central Bank of Kuwait (CBK) showed that its net foreign reserves had increased 14.8% to $33.52 billion by the end of the ninth month of the year from $29.21 billion in the year-ago period.

The rise came on the back of higher cash, accounts, bonds, depository receipts, and treasuries held by the CBK, which grew to $34.01 billion from $29.70 billion in September 2017, while the CBK’s gold reserves remained unchanged at $104.27 million.

Recent data by the US Treasury Department showed that Kuwait’s holdings of US treasuries had grown 12.3% to $43.8 billion from $38 billion in September 2017.

The International Monetary Fund (IMF) recently called on the kingdom to carry out a series of reforms to reduce its fiscal deficit on the medium term and maintain a strong financial sector as well as support economic growth.

It is worth noting that Bahrain received $10 billion in aid from neighbours Saudi Arabia, Kuwait, and the UAE to bolster its economic growth and development.

China continued to lead in terms of foreign reserves with $3.1 trillion, followed by Japan with $1.26 trillion, while Switzerland ranked third with $800.4 billion, and Saudi Arabia came in at fourth place.