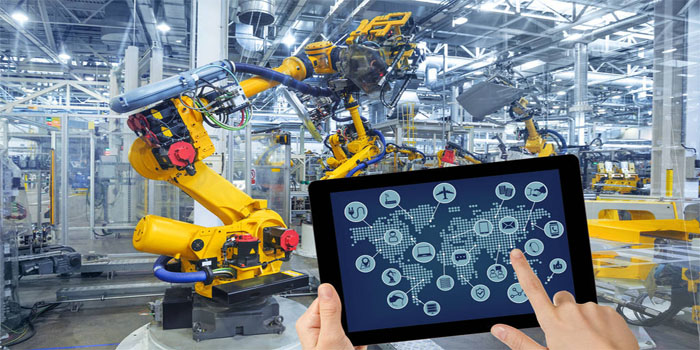 The GCC’s automation industry will see enhanced growth in the coming five years, encouraged by the recovery in oil prices and government economic diversification plans, a new report showed.

In July, consulting firm TechSci Research reported that the GCC market for industrial and building automation would reach $10.3 billion in 2023, growing at a compound annual growth rate (CAGR) of 10.7% compared to only $5.6 billion in 2017.

The GCC’s industrial automation market growth is based on predominantly young and educated population who are more aware of automation and its applications across various sectors including manufacturing and services, the report added.

High initial investments in new technologies, a lack of common standards among connected devices and communication protocols are the key challenges that need to be addressed.

It is worth noting that SPS Automation Middle East conference and exhibition, which will discuss automation industry challenges and potential solutions, will take place from 18-19 September 2018 at Dubai’s Festival Arena.

“[It is an] opportunity to align with system integrators who may have a lot of requirements with many shortcomings on their side of the business that we could complete. And from the end users point of view, who are looking for a more complete solution,” Palmer added.