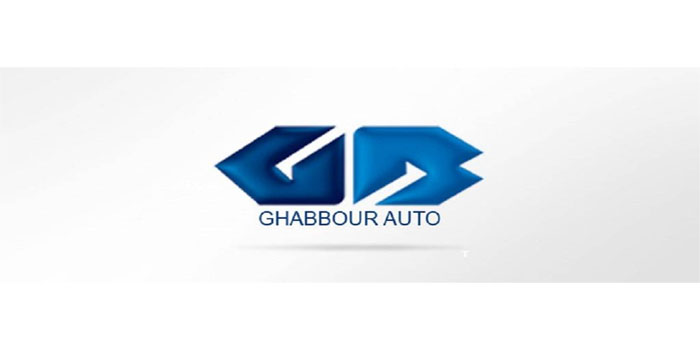 Egypt’s largest car assembler and distributor will use proceeds from the transaction to slash its debt, strengthen its financial position, and create new credit limits with banks to support future growth plans, GB Auto said in a statement to the Egyptian Exchange (EGX) on Thursday.

The issuance process will be executed over three tranches with maturities that range between 13, 36, and 60 months, the Egyptian firm revealed.

The three tranches were rated at AA+, AA, and A, respectively, by Middle East Credit Rating and Investors Service (MERIS).

The first tranche consists of 13-month non-callable bond valued at EGP 203 million, with a variable yield of 40 basis points (bps) over the net after tax return on 182-day treasury bills (T-bills).

In addition, the second tranche consists of 36-month callable bond worth EGP 353 million, with a variable yield of 90 bps over the net after tax return on 182-day T-bills.

The third tranche consists of 60-month callable bond valued at EGP 211 million, with a variable return of 145 bps over the net after tax return on 182-day T-bills.

During the first quarter of 2019, GB Auto’s net profits amounted to EGP 66.19 million, compared to EGP 62.09 million in the year-ago period.

As for standalone business, GB Auto said it did not achieve a profit in Q1-19.