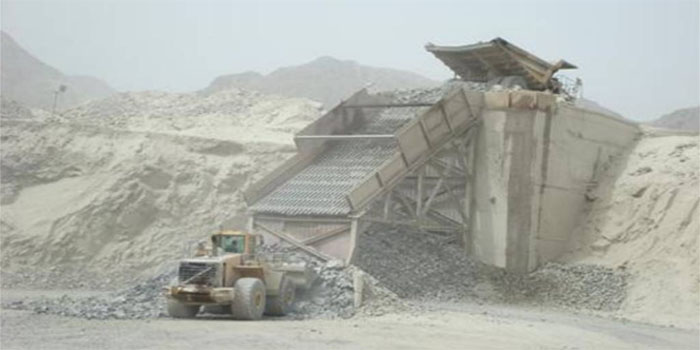 Fujairah Building Industries, listed on the Abu Dhabi Securities Exchange (ADX), on Sunday announced the appointment of Kaushik Das as its Chief Financial Officer (CFO), according to a bourse filing.

It is worth noting that Fujairah Building Industries was established as a block factory in 1978.
In January 2007, the company unveiled its listing on the ADX.