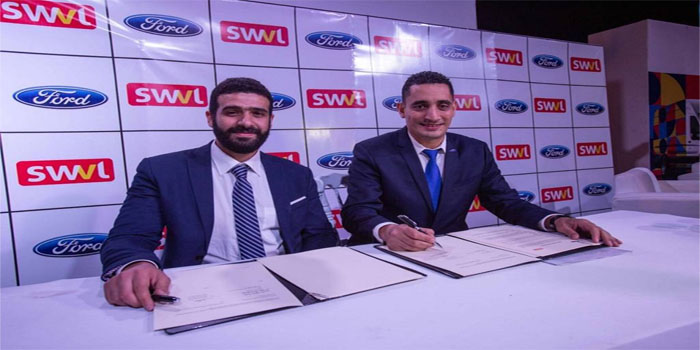 Under the deal, Ford Transit minibus will be the preferred vehicle of choice on Swvl’s routes, the two companies revealed at a press conference.

Previously, Swvl partnered with Nasser Social Bank and EFG Hermes to provide operators willing to use Ford Transit bus as their vehicle of choice with loans at competitive rates.

Ford and its local distributor, Auto Jameel, have worked with Swvl and the Egyptian government to provide Swvl captains with post-sales support and maintenance services.