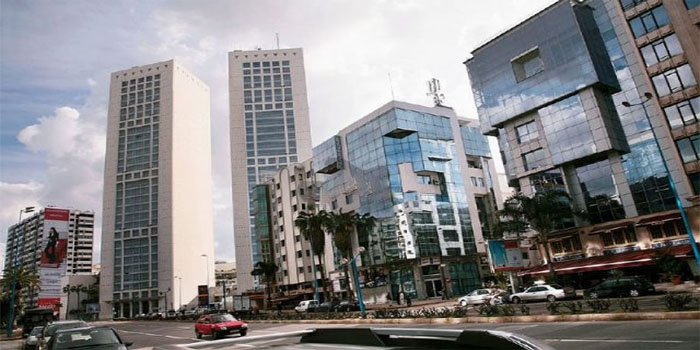 Enterprise Florida (EFI), the state’s principal economic development organization, “will lead a business delegation of small and mid-sized Florida manufacturers and services providers on an export sales mission to Casablanca,” EFI said in a press release on January 10.

The trade mission is scheduled for April 14-18 with the aim to facilitate business cooperation between the Florida delegates and their counterparts in Morocco.

“Morocco has increased investment in its port, transportation, and industrial infrastructure to position itself as a center for business throughout Africa. Florida companies in industries like energy, infrastructure, agricultural equipment, and healthcare can find great new opportunities there.”The EFI, which is a public-private partnership between Floridian business and government leaders, touted Morocco’s strategic location and favorable business environment.

“With a total population of 35 million people and having the sixth-largest economy in Africa, Morocco is seen as the gateway to sub-Saharan Africa with its developed trade environment.”

The organization also noted the Free Trade Agreement (FTA) signed between Morocco and the US in 2006, “the only U.S. FTA with an African nation.”

The FTA eliminated a 95 percent tariff on traded consumer and industrial goods exported to Morocco.Florida companies’ high-quality goods and services, said EFI, “have a significant competitive advantage and are well-suited for the types of industries being pursued by businesses in Morocco.”

As part of the export sales mission, EFI will set up “pre-screened, one-on-one Gold Key meetings” with interested Moroccan companies, in coordination with the US Commercial Service.

Based on a first-come, first-served rule, the organization will select only 12 small and mid-sized Florida companies for the Gold Key package. Other companies may qualify for a Gold Key Grant.