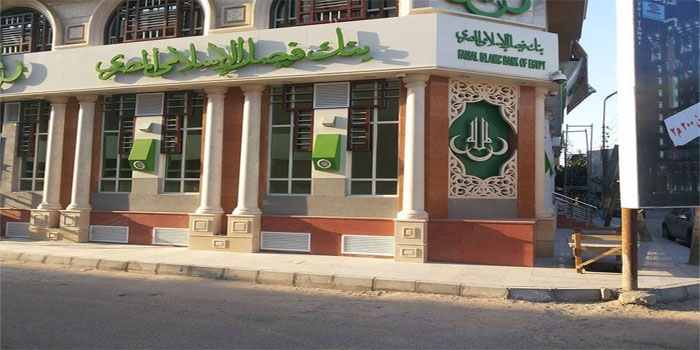 Faisal Islamic Bank of Egypt reported a 14.1% year-on-year growth in its business volume, registering EGP 99.58 billion at the end of July from EGP 87.28 billion in the year-ago period.

The bank’s assets surged to EGP 98.19 billion at the end of the seventh month of 2019 from EGP 85.9 billion in the same month a year earlier, according to a statement to the Egyptian Exchange (EGX) on Wednesday.
The Islamic lender’s current accounts and saving schemes rose to EGP 82.9 billion in July, while investment balances went up to EGP 90.4 billion during the same period.

Meanwhile, the number of current accounts and saving schemes managed by the bank reached 1.681 million.

Faisal Islamic Bank of Egypt posted a 2.7% year-on-year growth in its profits after taxes during the first half of 2019, recording EGP 1.376 billion.