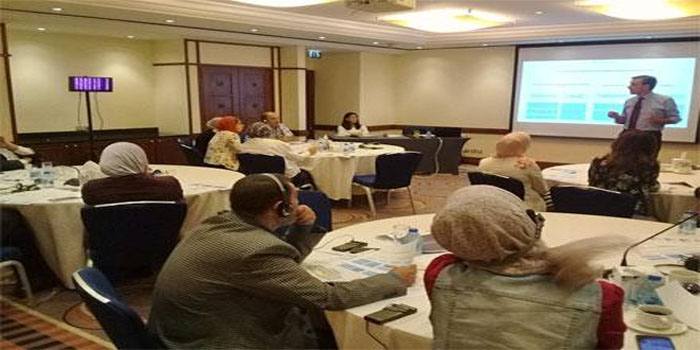 The European Union in Jordan, via its META Jo 2025 project, is scaling up training for the Government of Jordan (GoJ) to improve performance in delivering on its commitments to citizens, a EU statement said.

The training, which comes as improving government performance has been identified as “an urgent priority” in the Letter of Designation issued by His Majesty King Abdullah to Prime Minister Omar Razzaz, is part of the EU supported META Jo Project,  which aims to contribute to Jordan’s economic growth by supporting government performance in improving its monitoring and evaluation (M&E) system in order to assist improved delivery.