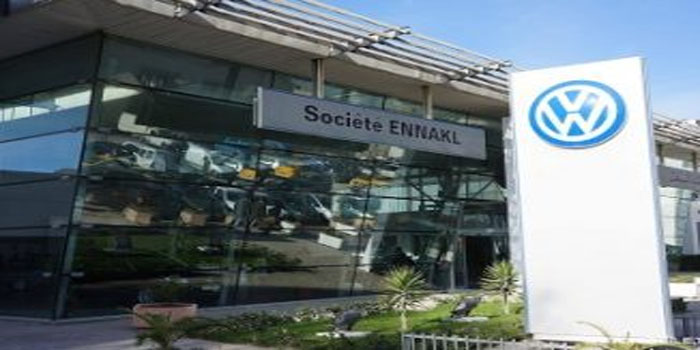 ENNAKL Automobiles has just announced that its Board of Directors, meeting on March 13, 2018, has approved the management report as well as the individual and consolidated financial statements for the 2017 financial year.

In addition, these financial statements show that consolidated sales reached 422.5 million dinars at the end of the 2017 fiscal year, against 394.8 million in 2016, thus recording a 7% increase.
Moreover, the Board decided to propose the distribution of a dividend of 0.650 dinar per share, i.e. the same amount of dividend distributed for the financial year 2016, and to convene the shareholders of the company for an Ordinary General Meeting for Tuesday, May 15, 2018.

The company also specifies that, in view of the difficult economic situation, the Board of Directors recommended optimizing operating expenses and focusing on the growth drivers set out in the 2017-2020 strategic plan in order to sustain the company and ensure its profitability.