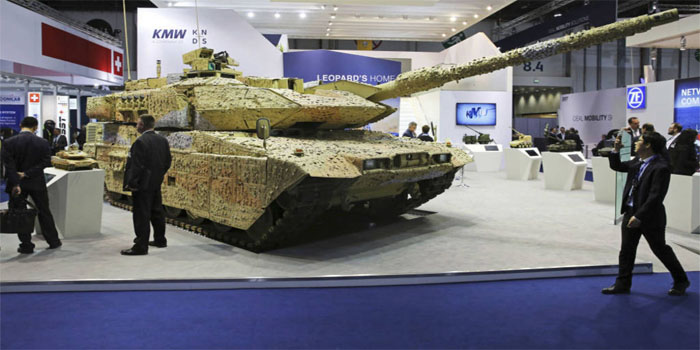 The new plant is expected to achieve over AED 200 million in annual sales in the third year of production, according to Emirates News Agency (WAM).

Al Asbar’s chairman Mahmoud Mohammad Rashid Al-Amiri said that his company owned the military technology required for the construction of the plant in Saudi Arabia.

Al Asbar and Majal Alpha have hired a company to conduct evaluations, studies, and licensing needed for the project, under the applied laws in the UAE and Saudi Arabia.