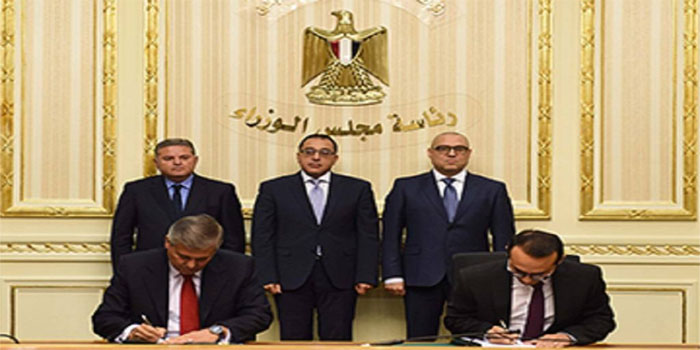 El Nasr Housing and Development, a subsidiary of the Egyptian Ministry of Public Enterprise, has signed a settlement agreement with Emaar Misr for Development to end a dispute regarding a project located in Mokattam.

This has led to the creation of new jobs in the market, Al Abbar added, noting that Emaar Properties has created 15,000 direct and indirect jobs in Egypt.