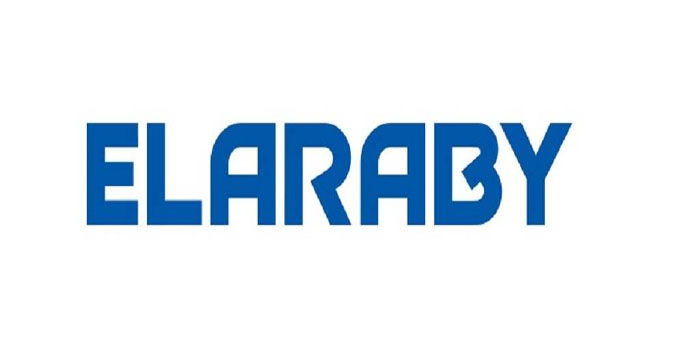 Spreading across 168,000 square metres, the industrial complex consists of twelve factories that create about 11,000 jobs, according to statement released by the Egyptian Cabinet on Tuesday.

A new stage of the industrial complex will be inaugurated in the short run at a total investment value of EGP 1.3 billion, providing around 4,000 job opportunities, Elaraby added.

The complex is expected to be fully operational by the end of 2022, he remarked.

Elaraby Group has two other industrial complexes in Benha and Quwaysna, in addition to a logistics centre and production lines for the assembly of fans and LCDs in Assiut.

The group will further inaugurate four factories by the next year in Benha and Quwaysna.