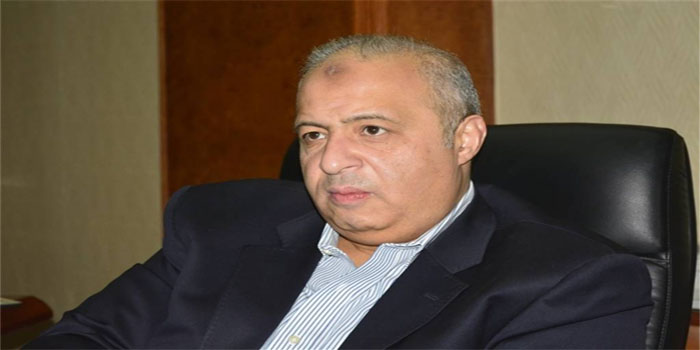 El-Saba Automotive has signed agreements with a group of accountancy firms and auditors to evaluate the company’s assets before the listing on the Egyptian Exchange (EGX).

The launch of an initial public offering (IPO) is still under consideration due to the instability in the Egyptian automotive market, El-Saba’s chairman Alaa El-Saba told Mubasher on Tuesday.

The arrangements and procedures required for the IPO may take from three to five years to be completed, and the stability of the local car market is crucial for their initiation, the top official added.

The Egyptian auto market has been facing many challenging factors including the increase in prices and the launch of a campaign calling for a boycott on car purchases to pressure dealers to cut prices.

On a similar theme, El-Saba, who is also a member of the Automotive Division at the Federation of Egyptian Chambers of Commerce (FECC), stated that car sales improved in February, shrugging the impact of the purchasing boycott campaign ‘Let It Rust’.

The campaign had a negative impact on the used cars market, which affected sales of new cars, El-Saba revealed.

As for the new car import companies, El-Saba advised customers to be careful when dealing with these entities and not to pay the whole price of the ordered cars.