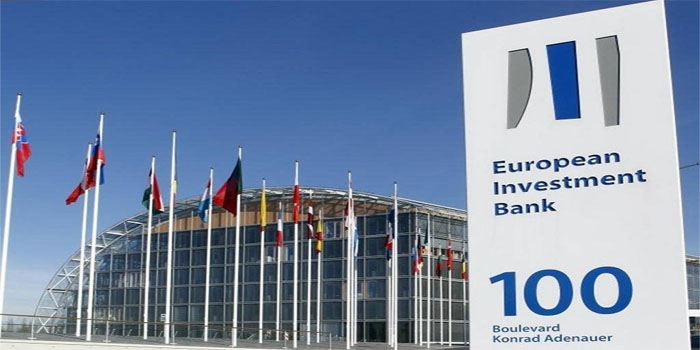 The European Investment Bank (EIB) has injected EUR 10.5 billion funding into the Egyptian market since it has started working in the most populous Arab nation in 1979.

The bank has invested in several infrastructure projects in the North African nation in addition to providing funding to small- and medium-sized enterprises (SMEs), the EIB said via its official website.
In December 2017, Banque Misr signed an agreement with the EIB to obtain a loan worth EUR 500 million divided into two equal tranches.