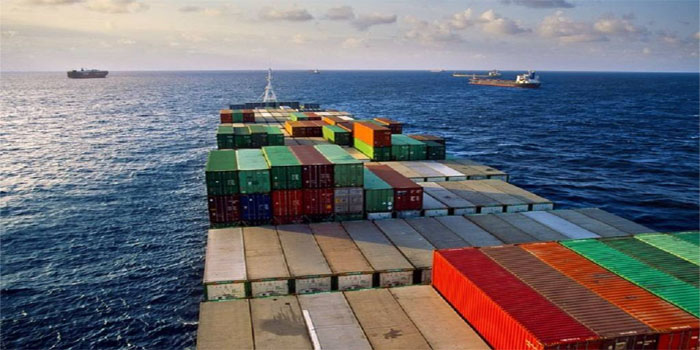 Egyptian Transport and Commercial Services Co (Egytrans), listed on the Egyptian Exchange (EGX), reported a 26.8% year-on-year increase in its consolidated profits for the first quarter of 2019, the company’s financial indicators revealed.

The company has recorded a net profit of EGP 17.55 million during the three-month period ended 31 March 2019, versus EGP 13.83 million in Q1-18, according to a statement released on Monday.

It is worth noting that Egytrans had achieved consolidated profits of EGP 41.8 million during the full-year ended 31 December 2018, compared to EGP 77.25 million in 2017.