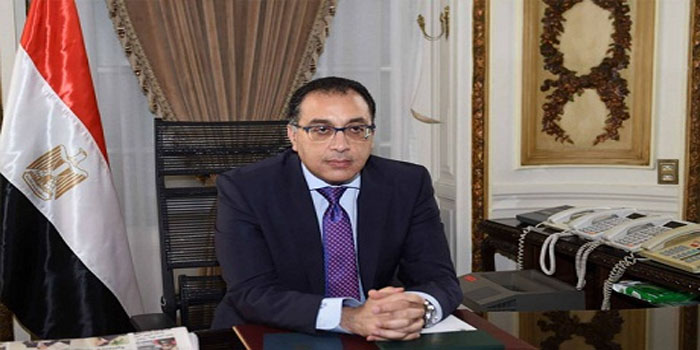 Prime Minister Mostafa Madbouly has issued a decree to the effect that Sunday 6 October, will be an official paid holiday, on the occasion of Armed Forces Day.

The decision will be applied in ministries, government bodies and authorities, local administration units, and public sector companies.

The Central Bank of Egypt and the Egyptian stock exchange announced Sunday would also be a paid day off in the private sector.

The 6 October anniversary marks Egypt’s victory in the 1973 war.