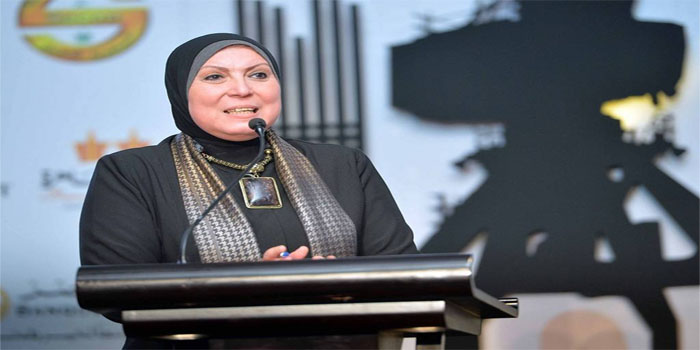 Such projects created about 175,000 jobs, Gamea added in a statement released by the spokesman of the Egyptian presidency.
MSMEDA offered funding valued at EGP 35 million to infrastructure, community development, and training projects, she noted.