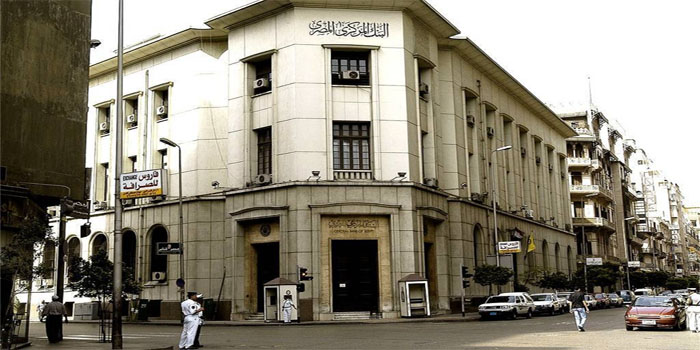 In September, the CBE slashed the overnight deposit rate and the overnight lending rate by 100 basis points (bps) to 13.25% and 14.25%, respectively.

At the end of August, Egypt’s international reserves went up by $53 million month-on-month, registering $44.969 billion, compared to $44.916 billion.